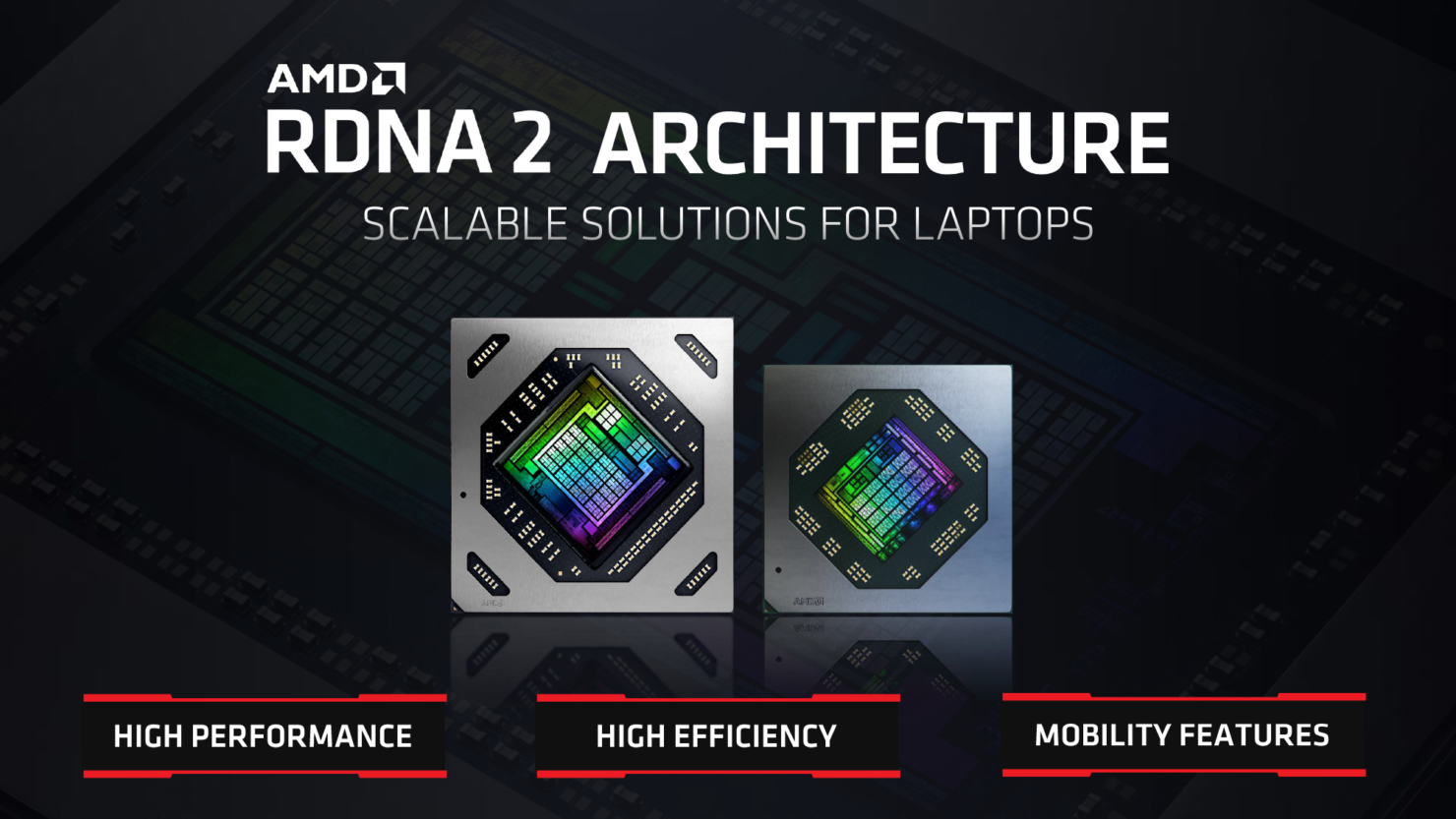 Another confirmation of AMD’s RDNA 2 GPU refresh for the laptop aimed at the Radeon RX 6000 series has been reported by Videocardz.

According to the report, AMD is expected to brand the refreshed RDNA 2 laptop GPUs as the new Radeon RX 6000S parts. Note that the ‘S’ here will be the identifier used for checking if the Radeon RX 6000 chip is refreshed or not. There have already been rumors of an AMD 6nm RDNA 2 refresh in the works and it looks like we will finally get to hear something about them by Q1 2022 or at CES 2022.

It is reported that the new AMD RDNA 2 ‘Radeon RX 6000S’ refresh GPUs will feature TSMC’s 6nm process technology which allows for a density increase of 18% at the same power. This along with process optimizations will definitely enable higher clocks and higher performance per watt. Though the specific SKUs are still a mystery. AMD is yet to release its entry-level Radeon RX 6500M and RX 6300M chips for laptops so a refresh for those is unlikely. However, what AMD could do is refresh the higher-end lineup based on the Navi 22 and Navi 23 GPUs. So a theoretical Navi 22 flagship will be known as the Radeon RX 6800S (replacing the RX 6800M). 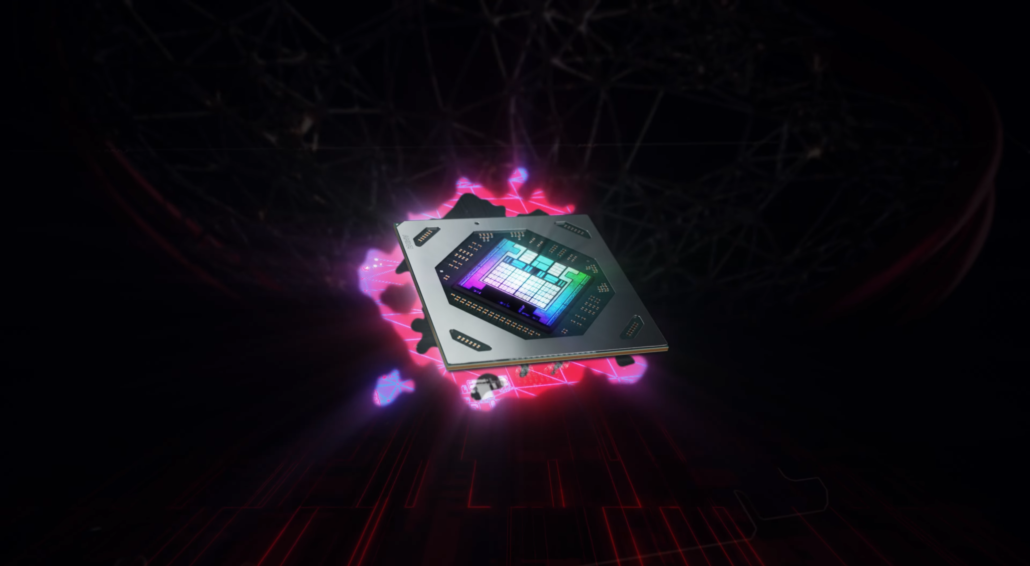 Aside from that, the AMD Radeon RX 6000S RDNA 2 Laptop GPU refresh lineup is going to tackle the Intel ARC Alchemist lineup which will also be fabricated on TSMC’s 6nm node. NVIDIA’s RTX 30 series will also see some stiff competition in the laptop segment with Rembrandt APU bundles. On the premium side of things, NVIDIA is still expected to retain its leadership with parts such as the GeForce RTX 3070 Ti, GeForce RTX 3080, and GeForce RTX 3080 Ti which AMD has no clear answer to right now.