It’s that Friday of the year again with discounts on tech flying left and right. We’re here to update you on the best promos and offers from the world of Amazon. Here are the best phone deals across the UK and Germany.

As a reminder, check out our Deals page, which is constantly updated with the best new deals. 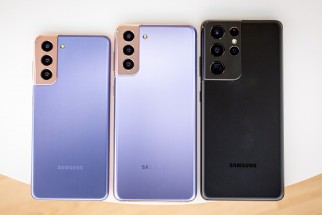 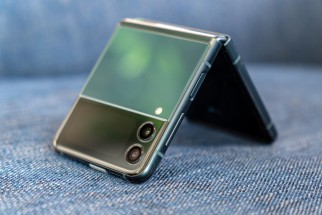