“While there was a 68c/litre cut in January, a huge increase of around R1.30/litre is building for February on the back of a rising global oil price. Brent crude oil price has reached $87.5 a barrel from closer to $73.5 a barrel a month ago,” she said.

Goldman Sachs Group said this week it sees prices reaching $100 in Q3 2022 as consumption surprises to the upside. An increase of R1.30 a litre in February would once again push South Africa’s petrol prices above the R20/litre mark after a January decrease brought some reprieve at the pumps.

“Lower yields are thus expected for crops such as sunflower seeds, maize, sorghum, soybeans, other dry beans and peanuts. The current La Nina phenomenon, expected to last until Autumn, causes extreme rainfall, in contrast to the dry conditions of Le Nino.”

Investec now expects CPI inflation to average closer to 5.3% y/y for 2022, as the December figure established a higher base for the 2022 CPI figures.

Bishop said December’s CPI print is also likely to give impetus to the South African Reserve Bank’s hawkish tone, following the 25bp repo rate hike in November. The SARB targets inflation in a six to twenty-four month period and may now look to deliver a further 25bp hike in January instead of waiting until March, she said.

The latest consumer price index shows that annual headline inflation jumped to 5.9% in December 2021, up from 5.5% in November 2021.

This is the highest annual increase since March 2017 when the rate was 6.1%, the statistics body said in a statement on Wednesday (19 January).

Read: 6 things that are more expensive in South Africa at the start of 2022 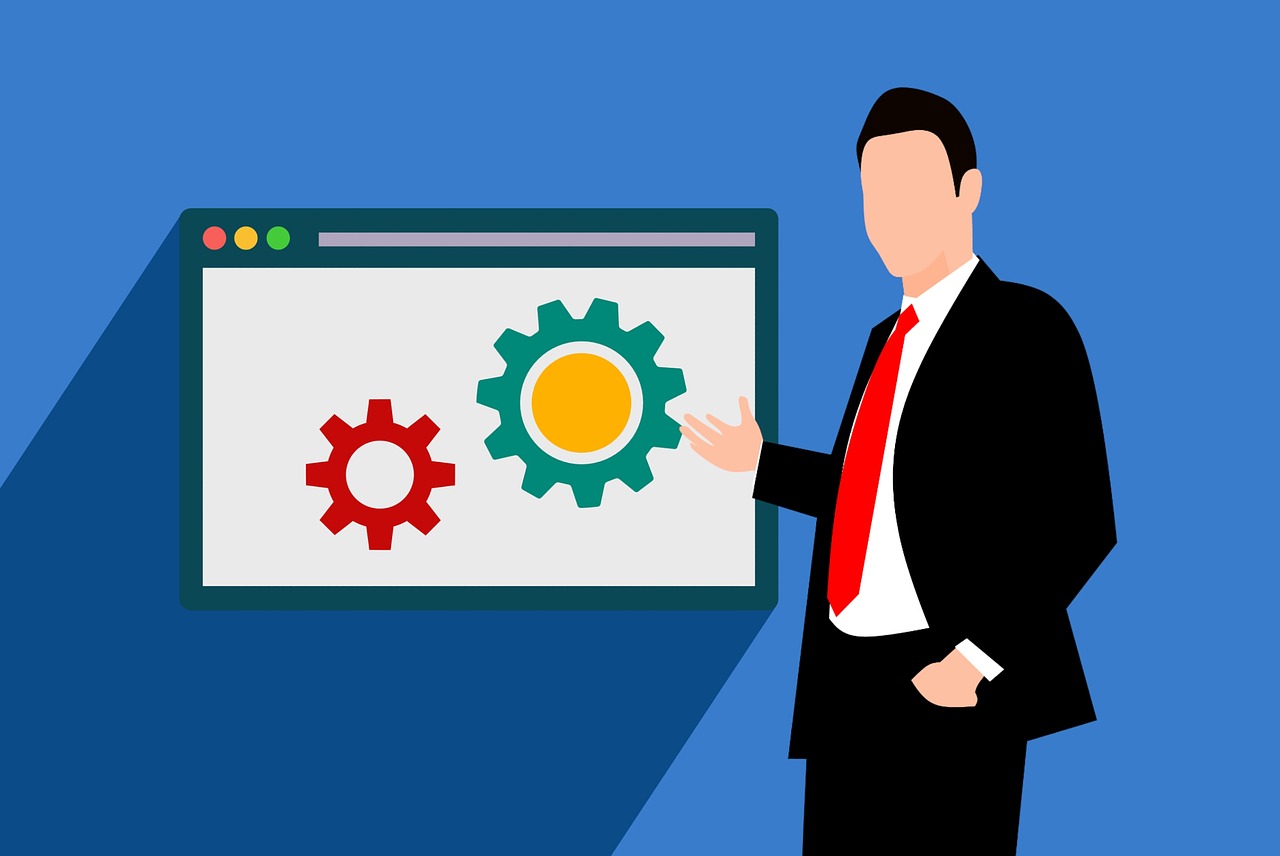