“We believe that the people of this country have a right … to find out why a nation with our vastly superior scientific, economic, and military potential is being at the very least equaled and perhaps surpassed by a country that less than two decades ago couldn’t even play in the same scientific ballpark. They also have the right to make decisions as to whether they want their government to maintain our current leadership of the free world regardless of the cost in dollars and sweat.”

There is no single, unilateral action that will restore American dominance in technology. Progress requires both aggressively attracting the world’s talent to the United States and cultivating our own domestic talent. The United States may buy time in the immediate and near-term through much-needed immigration reform, while parallel educational reforms – driven by realigned incentives – take hold. We support liberal education and immigration policies for illiberal reasons: We want to win the long-term strategic competition with China.

The winds of both politics and history are blowing in the right direction, as Congress is set to debate bills on competition and talent. Among other things, the proposed United States Innovation and Competition Act (USICA) would remove green-card limits for those with STEM degrees. To date, legislative efforts to increase STEM participation have been mixed. Some members of Congress have pushed to increase S&T funding, but without clear outcomes. One recent proposal would have granted $100B over five years to the National Science Foundation, including an expanded focus on applied research, but was subsequently watered down.

Instead, we propose that Congress take a multi-pronged approach, using existing pipelines and programs, which will afford much better long-term results for America.

The most important action in the immediate term is attracting and keeping foreign STEM talent in the United States. When foreign students – including those from our strategic competitors – come to the United States to study, we have a choice. On the one hand, we can educate these students and send them back home, to support their economies, governments and defense establishments. Alternately, we can encourage them to stay in the United States, strengthening our economy and effectively facilitating “brain drain” from our strategic competitors.

We are strong proponents of the second approach. Students that come to the U.S. to study are a loan of talent — it is a loan that does not necessarily need to be repaid to their country of origin.

Congress should pursue complimentary efforts in parallel. It should modify student and H-1B visa rules that currently make it difficult for international STEM graduates to remain and work in the U.S. Streamlining this process would help reduce chances for international students to suffer from a modern indentured servitude by ensuring fair wages and that the individual, not a company, holds the green card. Accelerated pathways to U.S. citizenship for STEM professionals who desire it should be a priority. STEM immigrants who contribute to the U.S. economy are a benefit, not a burden, to America.

For the longer-term, education incentives should be realigned. American prosperity depends on talent, ingenuity, and persistence. Current domestic production of STEM talent is insufficient; currently only 18 percent of U.S. college graduates receive a STEM degree, or approximately 130,000 per year. Some technical fields, especially mathematics and statistics, have a 33 percent forecast growth rate, far faster than average. American industry across all sectors and products continues to have an insatiable appetite for STEM talent.

Signature initiatives, such as the establishment of a U.S. Digital Service Academy, could help focus some top talent, but will not provide a sufficient scale. For undergraduates, the U.S. should seek a 10 percent increase in STEM opportunities for U.S. citizens. Support should come from interest-free federal loans to the student, which was a key component of the original National Defense Education Act.

For graduate degrees in STEM, interest-free loans should be portable — going to the student and not the institution. The U.S. government  should be able to maximize the use of existing program vehicles, such as the Department of Defense (DoD) SMART scholarships, the NDSEG graduate fellowships and Boren fellowships, while also expanding and applying these models to Department of Energy labs and other government labs.

Other existing programs to support top research talent, like the DoD Young Investigator Program to fund early-career professors in STEM, could be further expanded, and include clear requirements stipulating that research funds must be used to support U.S. citizen graduate students.

The combination of the immediate and longer-term effort can be realized through a new National Defense Education Act (NDEA). The first NDEA in 1958 was funded at a level of approximately $9B in today’s dollars (less than the bailout of a single airline company during the 2020 COVID pandemic, or less than one tenth of the Secret Service’s current estimate for stolen COVID funds). While this level of funding would be a start, we propose a more aggressively resourced program across the spectrum should be implemented to counter the triple factors of: (1) increased demand for STEM skills for 21st century jobs, (2) a growing deficit of available STEM talent to jobs and (3) an imminent U.S. government brain drain partially driven by demographics that are rapidly converging.

Remember our heroes this Memorial Day

Memorial Day demands that we pause and consider

To rectify the situation and reestablish American advantage, education and immigration incentives need to be realigned for both economic and national security reasons. All these factors provide a unique, important and bipartisan opportunity. Congress and the Biden administration should take this opportunity to enact a new National Defense Education Act, along with immigration reforms and fund it with sufficient resources.

If they work together, Congress, U.S. government agencies and industry can create and build the pool of STEM talent America needs. A new National Defense Education Act for the 21st century will be the foundation for American prosperity and growth for many decades to come.

How to restore America’s dominance in technology 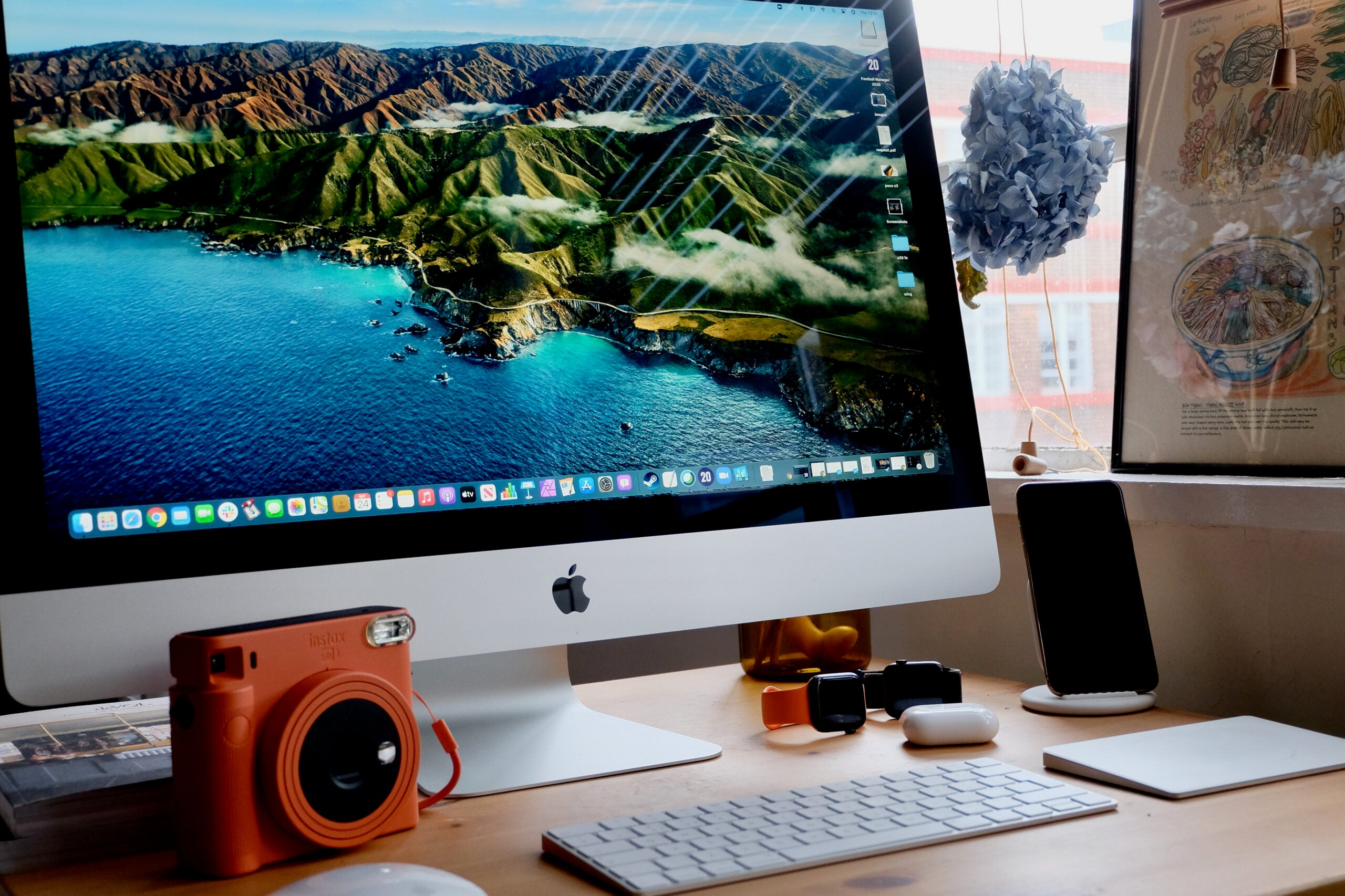