Rumors that Samsung would phase out its Galaxy Note line of smartphones have been making the rounds for years. But with recent Samsung phones adding S-Pen support, they’ve been picking up steam. Now Samsung is adding fuel to the fire by hinting that the new Galaxy S22 smartphone expected to launch in February will be the “most noteworthy” S series phone yet. Recent leaks suggest the Galaxy S22 Ultra will even have a silo for storing the S-Pen when you’re not using it.

Meanwhile Lenovo is preparing to launch a new Legion-branded gaming phone, and it’ll work with optional accessories including a set of detachable shoulder buttons. RISC-V processor designer SiFive has announced that due to supply chain issues, the SiFive HiFive Unmatched computer board will be discontinued after it goes out of stock, but the company is shifting its focus to next-gen boards. And the makers of the Framework modular laptop have open sourced the notebook’s firmware. 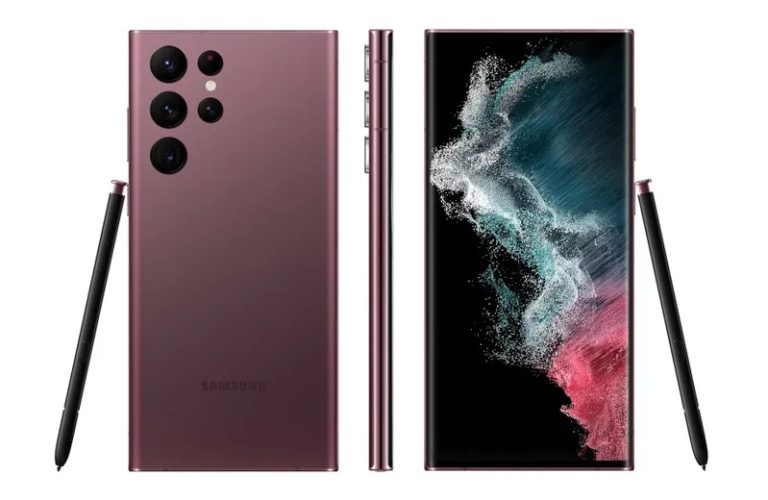 Here’s a roundup of recent tech news from around the web.

Samsung strongly hints that the Galaxy S22 it will launch in February will have S-Pen support and ultimately replace the Galaxy Note series altogether as the “most noteworthy S series device” from Samsung to date.

Lenovo’s next gaming phone may be compatible with a set of optional detachable shoulder trigger buttons. The Legion Y70 is also expected to have a 144 Hz AMOLED display, Snapdragon 8 Gen 1 processor, dual USB-C ports, and active cooling. 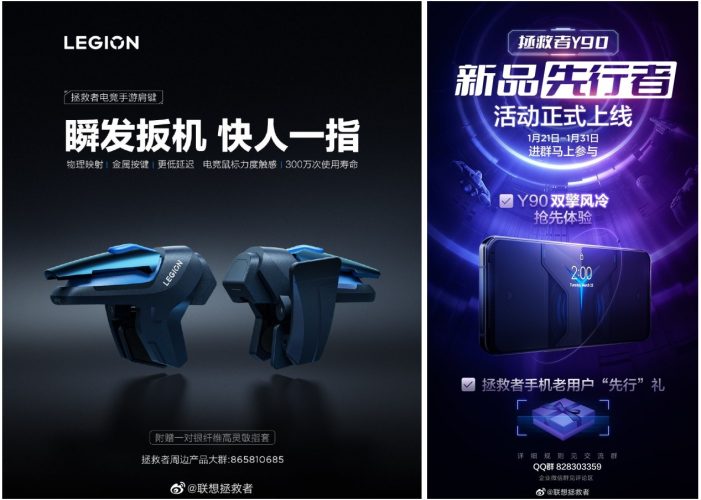 Framework has open sourced the Embedded Controller firmware for its modular laptop. The EC firmware handles low level functions including power sequencing, keyboard & touchpad interfacing, and LEDs. You can now find the source code at GitHub.

Kobo firmware update lets you setup without logging in [MobileRead]

Kobo’s latest firmware adds a “sideloaded mode” that lets you set up its eReaders without a network connection. Not intended for continued use, some features are unavailable until you can get online and sign into a Kobo account.

SiFive says its HiFive Unmatched dev boards with Freedom U740 RISC-V CPU cores are close to sold out. Due to supply chain issues, rather than make more, the company will shift focus to next-gen HiFive boards with newer chips.

Ubuntu MATE 21.10 🧉 for the GPD Pocket 3 from @softwincn is available for download now 📀 Pre-configured and ready-to-run, including automatic screen rotation in 2-in-1 modes. Get the downloads and more information here: