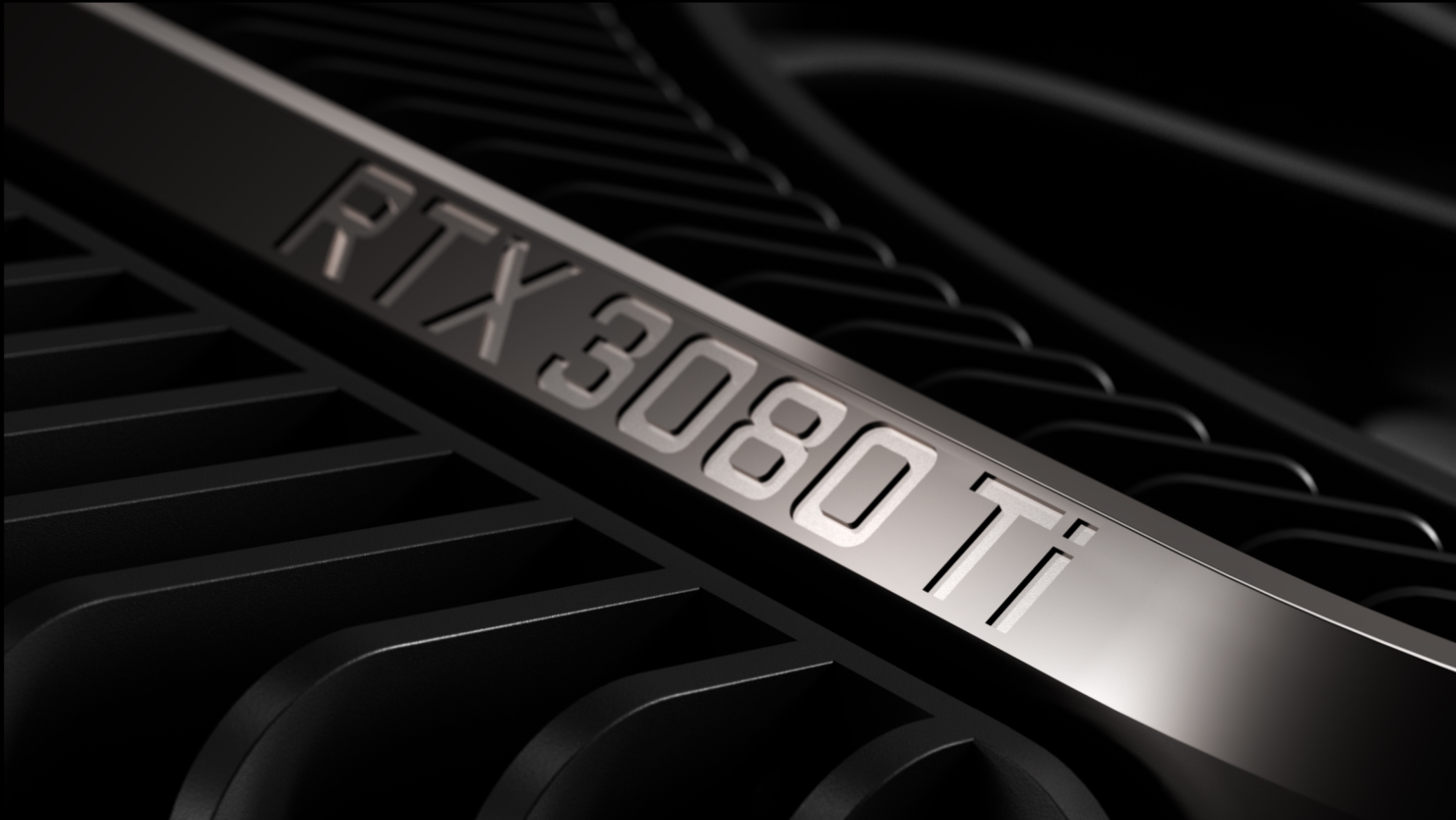 NVIDIA is all set to unveil the GeForce RTX 3080 Ti GPU for laptops, the most powerful graphics chip ever made for the mobile segment, at CES 2022.

We have already talked a lot about the NVIDIA GeForce RTX 30 Ti GPUs headed for the notebook segment. The lineup will include the GeForce RTX 3080 Ti (16 GB GDDR6) and the RTX 3070 Ti (8 GB GDDR6) GPUs. Both are based on the Ampere GPU architecture and will lift up NVIDIA even higher in terms of performance on the high-end laptop gaming segment.

According to Videocardz, the NVIDIA GeForce RTX 3080 Ti is going to feature 16 GB of GDDR6 memory configured across a 256-bit bus interface at speeds of 16 Gbps. These will be the fastest memory speeds you will get on the laptop segment, pushing the bandwidth to half a terabyte per second or 512 GB/s. This is also 2 Gbps higher than the existing fastest mobile chip, the RTX 3080 which has its memory peaking at 14 Gbps. 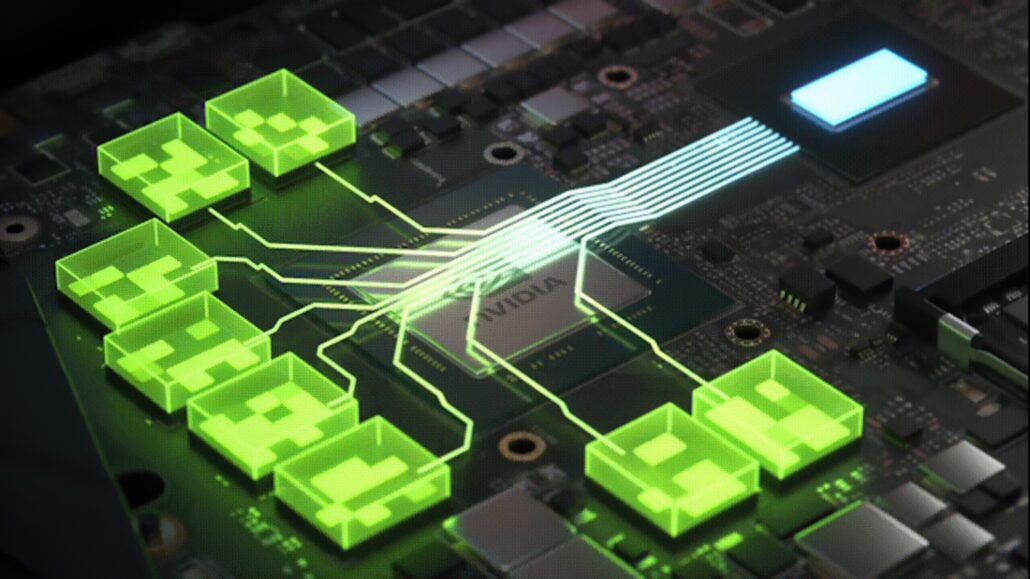 While we don’t have the exact core count yet, the NVIDIA GeForce RTX 3080 Ti mobile GPU is said to be the first chip to feature the GA103 SKU. It is rumored to rock 58 Compute Units or 7424 CUDA cores and will come in both standard and Max-Q variants. The GPU clock speed is said to be 1395 MHz.

But all that extra performance and specs bump also means that the power draw is going to change considerably. As such, the NVIDIA GeForce RTX 3080 Ti will feature a TGP of 175W (10W higher than RTX 3080 Mobile). While that is the TGP devised by NVIDIA which includes Dynamic Boost 2.0 tech, it can be changed by OEMs according to their preferences though NVIDIA has disclosed that OEMs should be transparent to consumers about any 3rd party power limits that are being set for their GPUs.

NVIDIA GeForce RTX 3080 Ti For Laptops To Be The Most Powerful & Most Power Hungry Mobile GPU Ever Made!