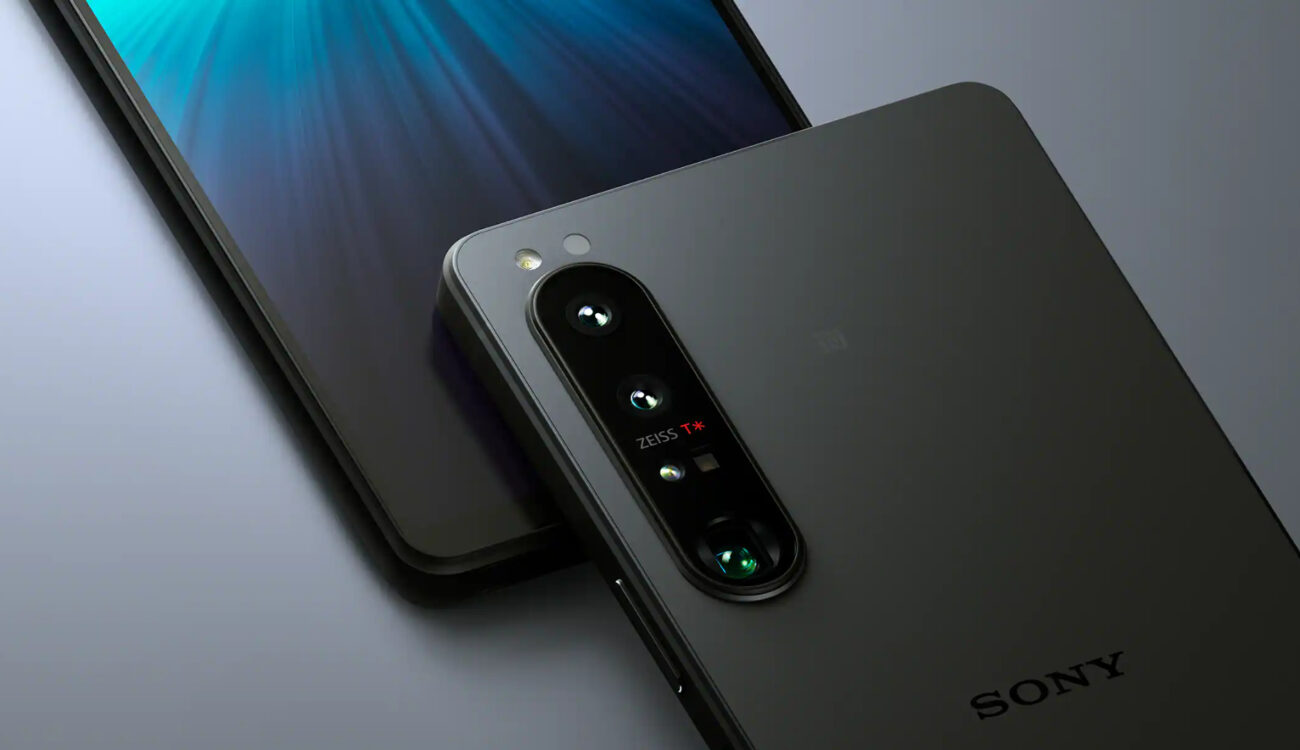 In a quite surprising statement, a Sony executive said that the image quality of smartphone cameras will soon exceed that of single-lens reflex cameras. Are the days of “dedicated” cameras numbered, since you always have your phone with you anyway?

During a recent briefing, Terushi Shimizu, president and CEO of Sony Semiconductor Solutions (SSS), claimed that the cameras in smartphones still have the potential to improve on image quality, but the day such cameras will produce higher-quality imagery than traditional cameras may not be far off.

We expect that still images will exceed the image quality of single-lens reflex cameras within the next few years.

Even though single-lens reflex (SLR) cameras are now somewhat dated and have been succeeded by modern mirrorless cameras, the above statement is still legitimate. The speed of technological advancement in smartphones in general and their camera systems in particular is nothing but breathtaking.

While conventional cameras use large sensors and big lenses, the camera systems in smartphones have to operate with much stricter constraints on size, battery power and other factors.

The biggest strength is the computing power they can leverage, as the smartphone itself is a pocket-sized computer.

Today, you can still distinguish a picture taken with a smartphone from one taken with a real camera. Smartphone pictures sometimes still look a bit too digital, the dynamic range isn’t that great, the depth of field is somewhat lacking, and so on. But I’m pretty confident that this will change very soon. With AI, digital processing and algorithmic tricks, photos and videos are getting better and better, and the main feature of each new smartphone generation is the camera system and its improved image quality.

Even though no one, not even Sony, can defy the laws of physics, and you still need light to create an image, the camera systems of modern smartphones are already quite sophisticated. The recently announced Sony Xperia 1 IV proves that today’s smartphones are indeed on their way to replacing dedicated cameras.

What do you think? Will smartphones make smaller DSLRs and mirrorless cameras obsolete?